The Meaning of Home

Oluluta is a Lakota word for humid. P’o means foggy. To me, these words connect my senses to the land around me. I grew up close to a river giving us misty days and nights. This was near places where my ancestors had been for generations. My mother’s people were fur traders that married into the Dakota, Nakota, Lakota, and Ponca Tribes in Minnesota and on the Dakota and Nebraska Plains. My father’s family homesteaded in Medary Township near Brookings, SD. English was not the first language of any of my grandparents. Family gatherings on the Rosebud Sioux Reservation brought the Lakota language to life through the Episcopal hymn book, Dakota Odowan. Christmas with my Norwegian relatives meant lutefisk and lefse.

Connection to these lands and traditions remains important to me. My Dad’s folks were farmers. Mom’s father was an Episcopal priest. Her grandparents were ranchers. When I was growing up, we ate vegetables from our garden, and my dad hunted and fished.

I was born in Rapid City, SD. I’ve moved a dozen times since then—to places in South Dakota, Utah, Nevada, Massachusetts, and now Nebraska. I live in Nebraska, but I’m from South Dakota. If I don’t LIVE where I’m FROM, where’s my home?

My story is not unique. Many of us live away from home for employment or school. More than half of Native Americans have left their tradition homelands. From the forced relocations beginning in 1830, to the Urban Indian Relocation programs of the 1950s and 60s, tribal people know what it’s like to leave home. We create new communities, without losing our past. The Cheyenne in Montana and Oklahoma, Oneidas in New York and Wisconsin, and the Poncas of Nebraska and Oklahoma are all examples of tribal families divided by war and the politics of Manifest Destiny. These tribes are also examples of resiliency and making the best of bad situation. Learning from new neighbors, tribal people adapt to their new homelands.

Generations later, what does this mean? What does “home” mean to European, Asian and African peoples who now live on these Indian lands? Now many generations removed from their traditional homes, intermarriages, or separation from grandparents, I meet many people that don’t know where they’re from. There are no family traditions that have survived. Still, we all need to feel we belong. How do people do that when they don’t know where they came from?

These are questions are explored in Standing Bear’s Footsteps, a documentary by Christine Lesiak and Nebraska Educational Telecommunications. We invite parents, students and teachers to further explore The Meaning of Home through this interactive educational website. We invite you to tell your stories as well! Post your video, share some artwork, or write a story about what Home means to you.

The place on the Earth dearest to my heart is the Black Hills of South Dakota—the sacred place for the Cheyenne and Lakota. If I don’t get back there at least once a year, I get cranky. My spirit doesn’t soar. I need to wake up with the scent of pine trees, I need to walk the trails in the early morning mist, and feel the sun rise and warm my face. I need to hear Lakota songs and language on KILI broadcasting from Porcupine on the Pine Ridge Reservation. I’m lucky and grateful that my parents have returned to live just a couple miles from the Rapid City hospital where I was born. It’s full circle for me. I’ve found my Meaning of Home. 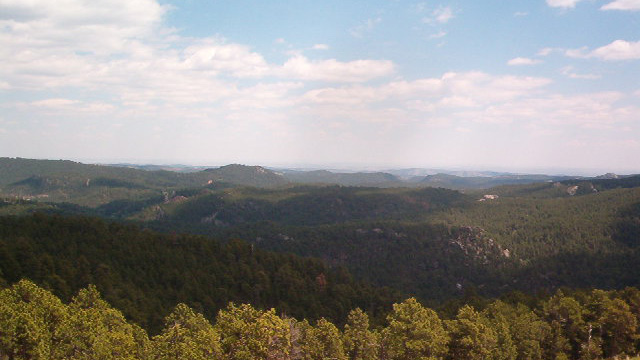 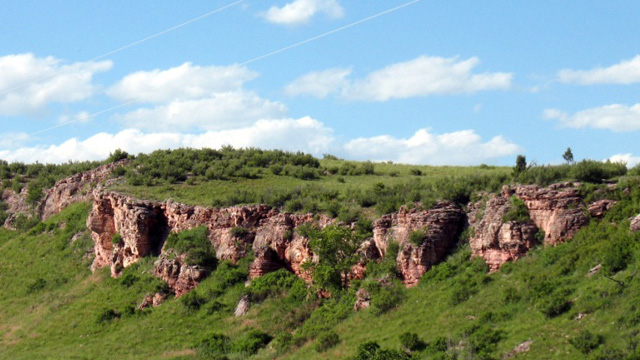 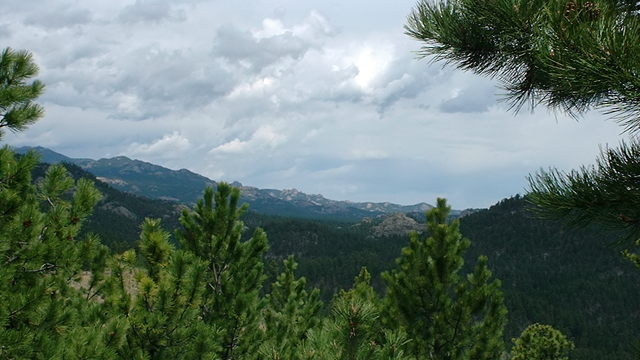 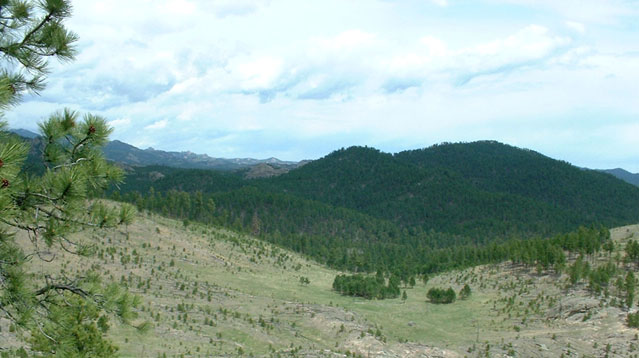 The "Meaning of Home" Project:

Nebraska Educational Telecommunications (NET), in partnership with Native American Public Telecommunications (NAPT), with funding from the National Black Programming Consortium (NBPC), is excited to share the results of the “Meaning of Home” project, as part of a larger effort around the PBS documentary Standing Bear’s Footsteps.

Standing Bear’s Footsteps tells the story of the Ponca people, who were forcibly removed from their northern Nebraska homelands and sent to Oklahoma.  One of their leaders, Standing Bear, made the difficult decision to take some of his people back north and fought in the courts to have the right to do so.  Today, the Oklahoma Ponca have about 3500 enrolled members while the Nebraska Ponca have about 2500.  The result is a people divided by location, but not completely by culture.

This leads us to our project theme:

What is the meaning of home?

The "Meaning of Home" project will work with two Ponca youth groups – one in Lincoln, Nebraska and another in White Eagle, Oklahoma – as they explore the theme of the meaning of home in youth media training programs over the summer. In addition, Migizi Communications in Minneapolis, Minnesota, will incorporate the theme into their existing media training. The project is a wonderful opportunity that helps address a critical need facing the Native American community – there is a critical lack of curriculum-based media skills being taught in Native education settings.

As part of this effort, interactive web-based ancillary materials supported by a Social Studies curriculum will be utilized by all three sites, as the students explore the theme.